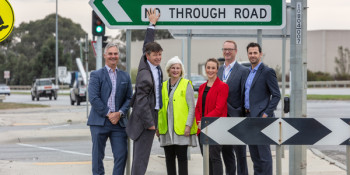 Drivers in Melbourne’s south-east are a step closer to a better and safer Pound Road West as the Andrews Labor Government’s Suburban Roads Upgrade hits a major new milestone. The Labor Government today released the Request for Proposal (RFP) to deliver the $2.2 billion north and south-eastern road upgrade packages, allowing bidders to submit their plans for the projects. 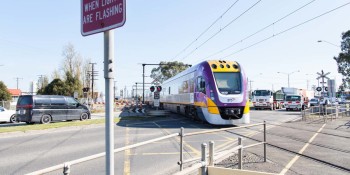 The Andrews Labor Government is improving safety and the movement of vehicles in the manufacturing heart of Victoria by removing the level crossing on South Gippsland Highway in Dandenong and building a new intersection where it meets the Princes Highway.